The purpose of creating the Industrial Park includes the following components:

The main tasks of creating the Industrial Park are:

– restoration of the industrial potential of the city (creation of new productions);

– transformation of small and medium business into one of the main and budget-forming parts of the city’s economy;

– creating a positive image in the international arena;

– significant increase in domestic and foreign direct investment in the city’s economy.

The functional purpose of the industrial park is to build a modern industrial complex with a developed engineering and transport infrastructure, warehouses and administrative premises. The territory of the AzovAquaInvest Industrial Park provides for the creation of three industrial sites, each of which will house the main productions:

The related activities may be processing of agricultural products, production of feed stuff and environmental fertilizers, cargo handling, logistics services, as well as the development and implementation of innovative technologies in agriculture, engineering, construction, food and chemical industries.

The following will be taken into account when developing the zoning of the park territory:

According to the Concept, 665 working positions will be created.

AzovAquaInvest Industrial Park is located in the southern part of Mariupol and covers the area of ​​15.65 hectares. 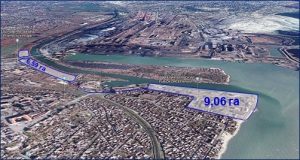 For the placement and operation of the main, auxiliary and ancillary buildings and structures of enterprises of the processing, machine-building and other industries

The term for which the Industrial Park “AzovAquaInvest” is created makes 30 years. 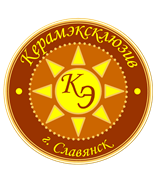 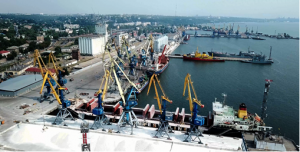 Supply of industrial equipment and components

Sale and maintenance of special equipment

Production and sale of building materials 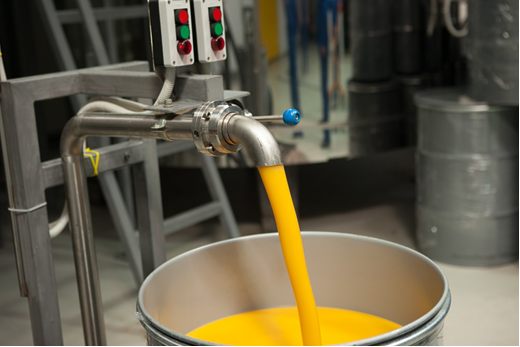